Theodore Parker: A Life of Reform

What can we do to make things better?  Foremost, we need to believe that it is possible to make things better, to reform society for the common good.  When my faith wavers, I often turn to my spiritual ancestors for inspiration.  Unitarian minister, Theodore Parker (1810-1860) lived the charge of his friend Ralph Waldo Emerson, “What is man born for, but to be a reformer?”

“What can we do to make things better?” was Theodore Parker’s constant refrain.  He asked this question again and again to the crowds that assembled to hear him while at the same time searching his own mind and heart.

Parker and fellow Transcendentalists believed that all people are endowed with God-given abilities to bring forth truth, beauty, and justice.  This means that not only the politicians have the answers to the problems of our times.  In fact, the politicians may be more clouded from the truth.  Parker would assert that every person has knowledge that can benefit the common good.  It is part of our very make-up.  We are born with the ability to discern right from wrong, as long as we listen to the still small voice within.

Theodore Parker began his ministry as a scholar and a pastor.  As he listened to the “voice of God in the soul” or “conscience”, he became increasingly a reformer.  He was a close friend of George Ripley and so often visited the utopian community of Brook Farm, interested in the intellectual exchange and new forms of living being tried there.  In the end, Parker concluded that although Brook Farm might have been a success for individuals, really the members were escaping the ills of society.  The experimental community did not advance society, solve problems or reform institutions.

Parker spoke out about issues of labor, property, war, education, women’s rights, and temperance.  He was a tireless abolitionist speaking in Faneuil Hall, serving as a stop on the Underground Railroad, and even marrying escaped slaves.  Theodore Parker had the wisdom to say in response to Biblical passages often cited in support of slavery, that if the Bible supported slavery, the Bible was wrong.  He pressed people to see a Higher Law than the superstition of religious dogma.  Parker also pressed people to see a Higher Law than economics and property.

What can we do to make things better?  We too must listen to “the voice of God in the soul” or “conscience” welling up within us to distinguish right from wrong.  We must believe in a Higher Law than individualism and materialism.

We are intelligent people.  We can understand the interests of corporations.  We know why jobs have been outsourced.  We know why manufacturing is now parceled out so that the companies can deliver the cheapest products to Americans, the top-consumers of the world.  However, the interests of these ever-larger corporations operating in a global market should not rise above the worth of the human family.  The cost of jobs lost to the mechanization of labor is too high.  The cost of food and toys being manufactured by workers with few rights and questionable practices is too high.  Private ownership of water is against Higher Laws. 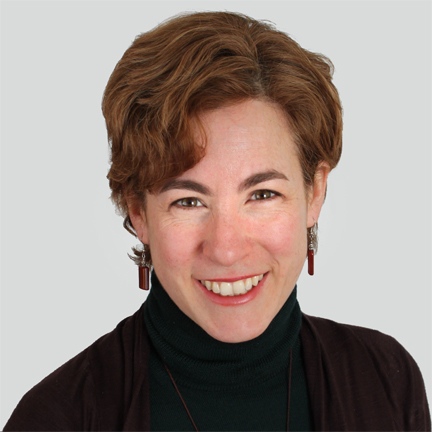